China, as the largest country in the world for smart phones, the development and changes of smart phones have become the global mainstream. In the early years, there were few large-screen mobile phones in China.

After all, it’s one of the most popular niches in e-commerce. The mobile parts businessmen from every corner of the globe are launching the best parts always.

If you are looking for catching your mobile parts market, it’s important to make your products stand out from the crowd. 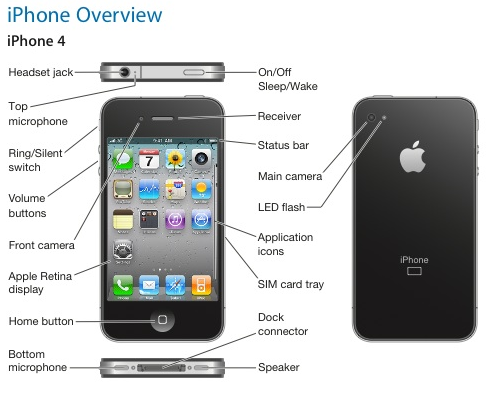 1.Do you know the glass manufacturers?

Next, what I want to say is the real protagonist, the LCD panel, the real core technology can be made of glass. The world can make glass, nothing more than the following companies:

1.Samsung and LG: The absolute leader in LCD panels.

2.Innolux: A Foxconn company, acquired the well-known Chi Mei Electronics in 2010. After the merger, it followed the name of Innolux.

3.Sharp: Originally a Japanese company and Apple supplier. Xiaomi mobile phones used to be proud of using the same screen supplier as the iPhone. Later, due to poor management, it was acquired by Foxconn in 2016. Sharp not only makes screens, but also Sharp TVs.

4.AUO: A major LCD panel manufacturer in Taiwan, also one of the suppliers of Xiaomi mobile phones.

5.JDI: Japanese manufacturer, its full name is Japan Display Inc. Established as a joint venture by Sony, Hitachi and Toshiba in 2011, it is committed to the production and research and development of small-size displays. It is also one of the Apple suppliers. JDI currently only does mobile phone screens.

6.BOE: Best On the Earth. The leader of LCD screens made in China. It is the largest company in LCD panel shipments around the world already. BOE was originally making some electronic components only. In January 2003, BOE successfully acquired Hyundai’s TFT-LCD business for USD 350 million and obtained all of Hyundai’s intellectual property rights (including TFT-LCD application technology, design technology and manufacturing technology, etc.) and team, thus entering the LCD panel industry.

7.CSOT: China Star. Established as a joint venture by TCL and the Shenzhen Municipal Government. It used to be mainly for TV screens.Now their factory in Wuhan is also starting to make mobile phone screens.

8.Tianma Microelectronics: Affiliated to Shenzhen Tianma Group. In 2011, it acquired a 70% stake in a company that produces small and medium LCD panels under NEC, Japan, and entered the LCD panel industry. Currently, it is mainly engaged in the production of mobile phone screens.

9.CLP Panda: A company under China Electronics. No matter whether it is the mobile phone industry or the TV industry, it seems that there is not much sense of existence.

10.CPT: Chunghwa Picture Tubes, is the third largest LCD panel manufacturer in Taiwan after AUO and Innolux. At present, it occupies a lot of shares in the low-end mobile phone screen market.

11.IVO: Currently focusing on the production of small and medium-sized screens, has a relatively weak sense of existence. A large part of Lenovo notebooks use Longteng Optoelectronics screens.

12.HKC: originally only assembles white-label displays. At present, it has established a factory in Sichuan, has reached a supply agreement with Samsung and Changhong. It is said that the technical team is also from Taiwan. 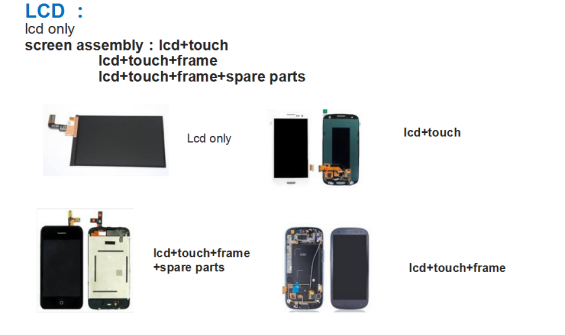 1.According to the quality echelon,

2.Basically all the above is about old LCD screens. Finally, let’s talk about OLED.

In the field of OLED, currently Samsung is the strongest, far ahead. While LG only leads in OLED TVs, mobile OLEDs are not doing very well. Domestic mainstream manufacturers such as BOE, CSOT, Tianma Microelectronics are doing or have mass-produced OLEDs.China is already one step closer.

Immediately afterwards, the market began to appear in-cell and TFT,etc. Now, let us compare their difference.

3.How to distinguish Oled and TFT lcd screen?

1.What is an TFT display?

A TFT display is a form of Liquid Crystal Display with thin film transistors for controlling the image formation. The TFT technology works by controlling brightness in red, green and blue sub-pixels through transistors for each pixel on the screen. The Pixels themselves do not produce light;instead, the screen uses a backlight for illumination.

2.What is an OLED Display?

This type of display requires no backlight and can light up or turn off each of their pixels independently, meaning they offer better contrast and color.

3.What is the Difference between OLED and TFT LCD?

1.LCD is achieved by the emitting of Liquid Crystal,while the OLED can emit light once it is electrified. Do the main difference is that TFT screen needs to use a backlight to illuminate the screen,while OLED can produce light by itself.

2.Compared with TFT screen, OLED don’t need external light, so it can reduce the numbers of materials, the structure of OLED display is more simple, light, and power-saving.

3.Compare from the front of the pure black wallpaper, OLED is pure black while TFT is not because of its backlight.

4.Compare on rear, from the back edge, OLED has no backlight bleed-through while TFT has.

5.OLED don’t always function as well as TFT when it comes to power consumption. If the content on the display is rich, it will drain their battery faster than it would on a TFT screen.

6.Due to the extremely clean environment required, a single point of dust may damage the display during the OLED manufacturing process. 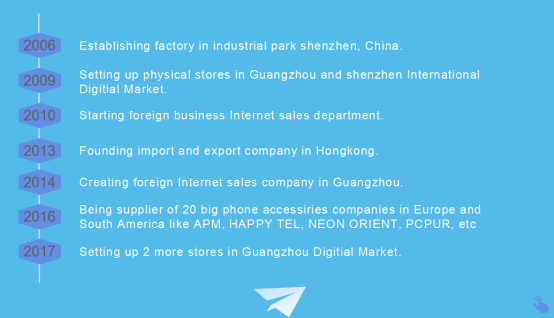 4.Find a LCD screen Manufacturer for Your Business

Okay, now that we’ve been learn many about the manufacturers, it’s time to give you more details of TX. You need to find the right one for your business.

The best place to start? Choose a correct supplier.

Currently, the largest mobile phone screen supply markets in China are in Guangzhou and Shenzhen. We TX Electronic Technology is located in one of the biggest mobile market.

Remember, this is a big decision for your business, so take the time to properly do your research and find a manufacturer who fits your business needs. The extra time that you spend now will help you to avoid any larger setbacks in the future.

If you’ve got any questions about LCD manufacturers, or about e-commerce in general, please feel free to drop us a line in the comments section below – we read them all!

About the Author: TX Electronics